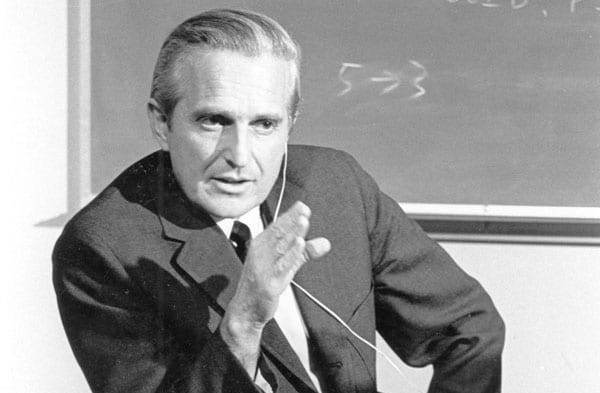 Douglas Engelbart and his team held a revolutionary presentation in 1968 that 50 years later in 2018 still raises waves. World first computer mouse, word processing, drag-and-drop functionality, hyperlinks, collaborative editing and much much more. There are many articles about this subject here I would add a few personal notes to this computer world shattering event.

I’ve found a great article about this event, I would extend upon this writing.

All this was started by an 1945 article from Dr. Vannevar Bush. He writes “A library of a million volumes could be compressed into one end of a desk.” “Consider a future device for individual use, which is a sort of mechanized private file and library. It needs a name, and, to coin one at random, “memex” will do. A memex is a device in which an individual stores all his books, records, and communications, and which is mechanized so that it may be consulted with exceeding speed and flexibility. It is an enlarged intimate supplement to his memory.” “It consists of a desk, and while it can presumably be operated from a distance, it is primarily the piece of furniture at which he works. On the top are slanting translucent screens, on which material can be projected for convenient reading. There is a keyboard, and sets of buttons and levers. Otherwise it looks like an ordinary desk.” This article had entranced Doug Engelbart who, in turn, inspired hundreds of students and developers to create the graphical user interface we use today.

To understand, how advanced this demo was, look at the everyday technological objects of that time. On the following image you see a camera, a bakelit disk and a phone used at that time. For example here in Hungary, on the countryside, we were still using manual phone connections, that meant you had to tell someone to connect you with someone else manually, using cables.

Limitations of this demo

While this presentation is praised all over the planet – I was on a “Mother of all Demos” meetup in Paris in December 2018 – very little is spoken about the possible limitations:

What can we learn from all this? 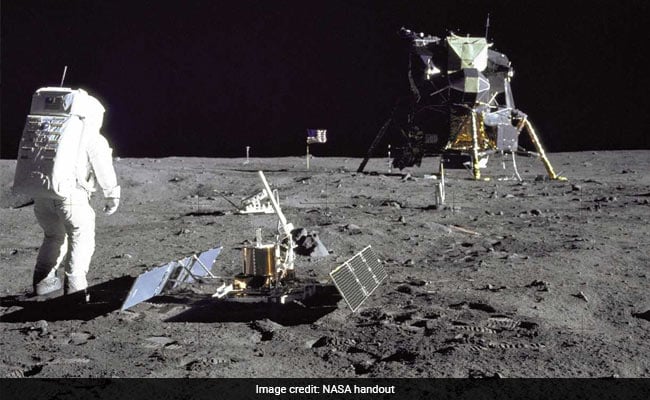 Computer resources were extremely scarce and expensive. Processors were very slow, memory was a few kilobytes, punched cards were common. Many computers didn’t have a screen output at all. The challenges were:

I think the world of computing looks like this today. Electronic resources are cheap, IT became mainstream. There is an extreme amount of irrelevant information available and pushed onto users. So the challenges today are:

While access to computer resources and development possibilities is much better today, surprisingly few engineers and developers work on Doug Engelbart’s vision or to build upon and extend his vision. Still, we can expect multiple huge advances in everyday user interfaces in our lifetime.

The mother of all demos

Engadget: 50 years ago, ‘the mother of all demos’ foretold our tech future