The Story of Language Mahjong until August 2013

It was March 2012, I was sitting with my cousin, Gergő in my swiss apartment and was thinking about the upcoming Startup Weekend in Zürich. What shall we prepare for that event? Then it occured to me, that I could extend the Unity 3D racing game to show language gates: huge billboards that show a foreign word and then four possible ways with four possible translation. If you choose the correct translation, you gain speed, otherwise, bang, you are stopped. 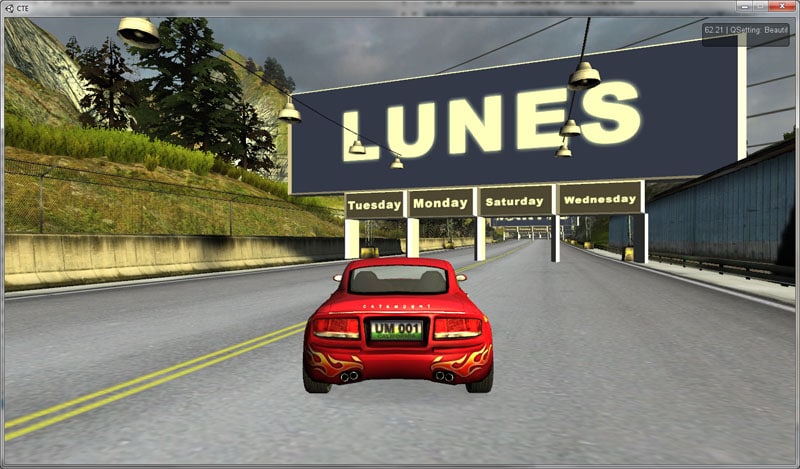 Before I continue, I would like to clear this point, why all this. It is important to clear why we do things.

A friend of mine, Andreas, also had interest in Unity 3D, so we created an advanced version of Language Racer:

(it is not web optimized, loads for minutes) zbalai.com/_space/languageRacer/WebPlayer.html

We showed it to my boss in Switzerland – Christoph – and he showed it to his children. They – among others – said that the basic idea is good, but it needs to be an “up to date”, excellent racing game with professional graphics and sound. This meant at least 200 hours invested in content only, what seemed too much at that time. So a different idea was needed.

I always loved playing Mahjong. Around 1993 my father got a new notebook and this game was installed on it. We were on holidays at lake Balaton and playing Mahjong was one of the highlights of that stay :). Moreover I was always interested in those funny characters to pair up and so it seemed a great way to study Chinese symbols. I invited my friend Andreas to a great restaurant in Kecskemét – Kecskeméti Csárda – and while waiting for him I drew this concept. 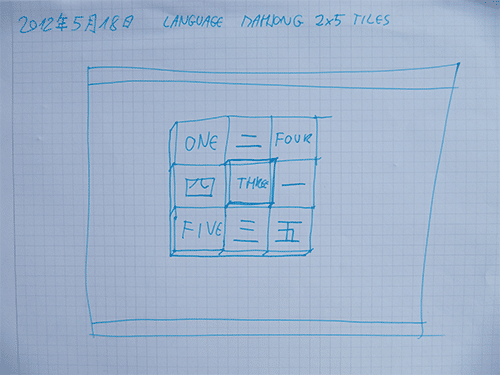 We had a great lunch and although he couldn’t continue working on this prototype , we promised, that we will finally create a great learning app and we will celebrate its success by getting an around-the-planet ticket and have a tremendous trip together.

My little brother, Máté, had some interest in games and game development, so we entered a skype screen sharing session and worked together. We did research together on existing Mahjong games, and tried to create a 3D environment resembling the mahjong apps we saw. We came to the important conclusion, that most games are in fake 3D and it is not possible to recreate the same dimensions in real 3D. 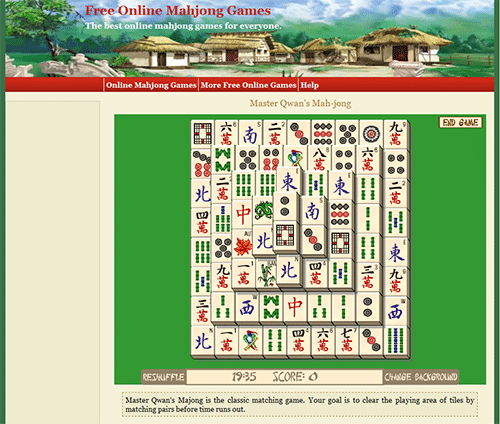 So here we built up the first version of the game logic itself. I hereby thank him for his time and patience! 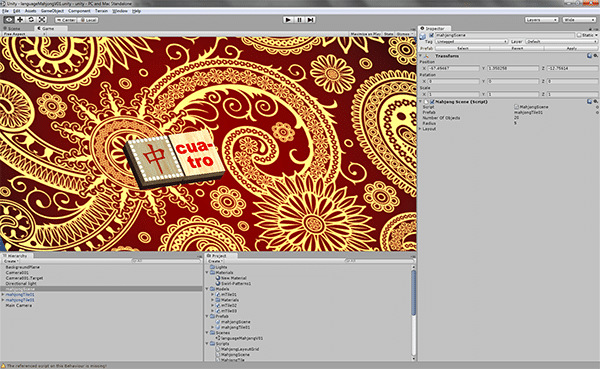 Our long awaited trip came to California and on the amazing meetup.com I discovered the event “Hack for Change”. Here I tried to convince others to join with less success, but I could work a lot and create the first working prototype (minimum viable game). 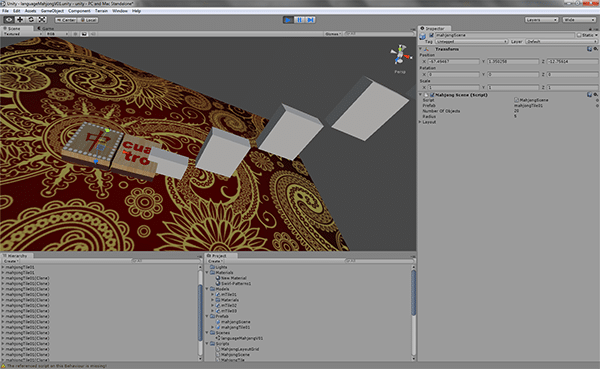 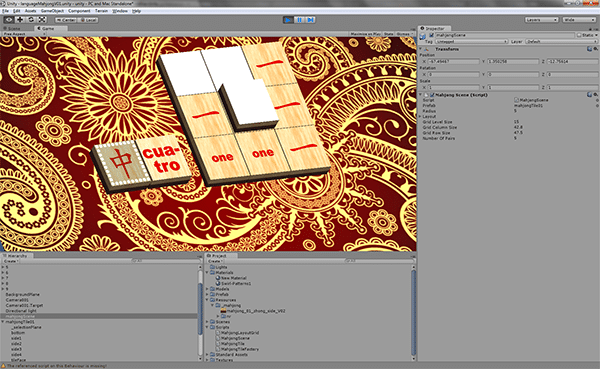 It was a great event, I was surprised how friendly and open this community was. Change.org is the place to be.

The city is dedicated to support these early startups. Nothing demonstrates this more than the major of SFO – Edwin M. Lee – paying a visit and cheering us for creating this “new economy” for the benefit of the city. SFO was, is and for a while will stay a great place for innovative small companies, even with its sky high rental prices. (I hereby advise to other majors of cities like Budapest, Zürich or Berlin to consider participating in these events. What could demonstrate your personal support more than your direct presence?) 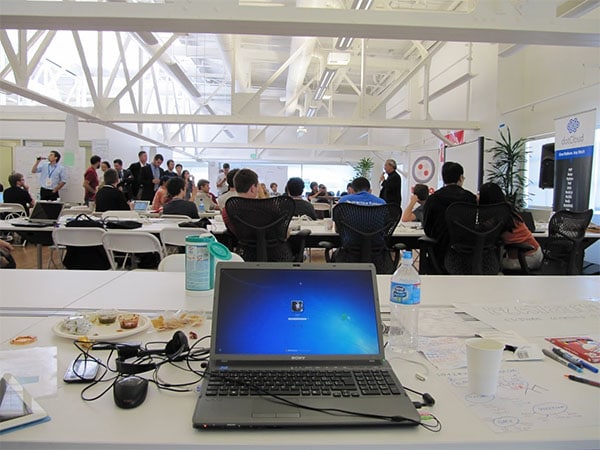 (Sorry, I’ve found only this pic, the major is speaking)

Then I thought it would be great to finish this game on Startup Weekend Budapest. Design – Thomas – , business – Daniel – and marketing – Nikolett – joined for two days. We had a great time and we met countless people interested in such ideas. Thomas designed and we created a menu system that was showed on Sunday. Daniel prepared a business plan and Nikolett designed and executed a survey and analysis of data encountered.

Development slowed down, main reasons were:

Numbers 1-10 where added and celestial directions: 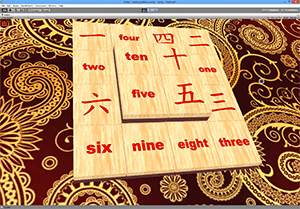 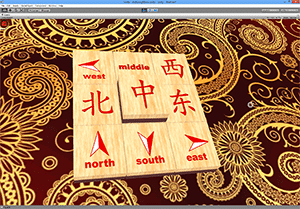 I’ve found an enthusiastic Chinese girl teaching Chinese over internet who offered her voice for the project. We also created an icon and uploaded and tested the project on an Android phone.