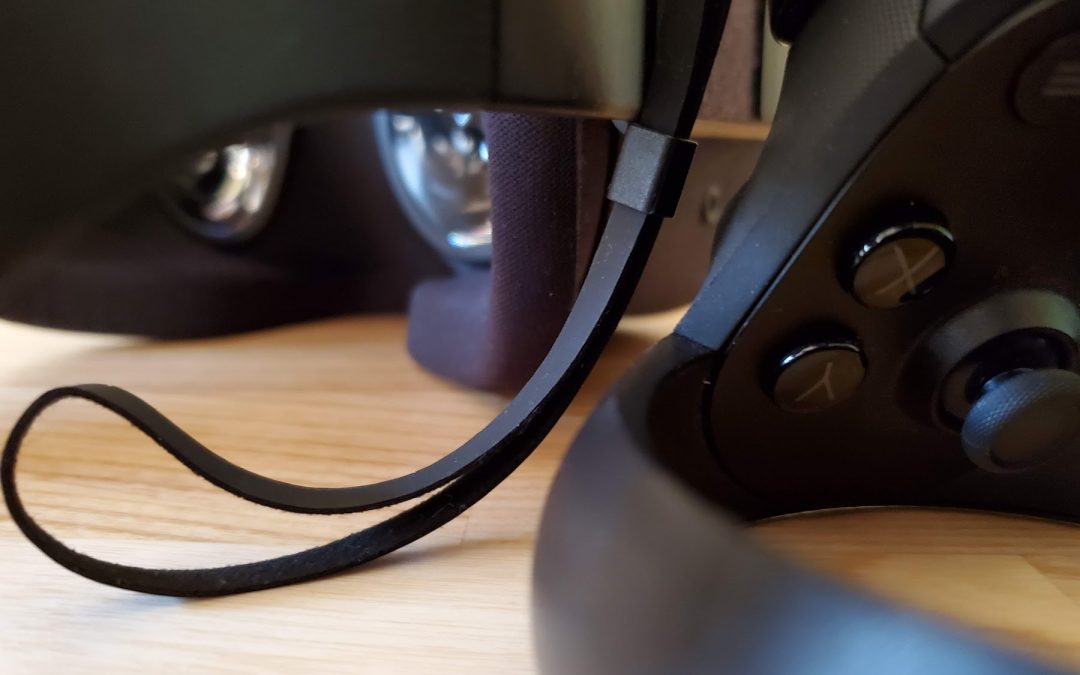 I managed to set up my first app for the Oculus Quest with Unity’s new Universal Render Pipeline (earlier it was called Lightweight Render Pipeline) in four hours. I write this article, so that for you it may take much less. This article was written in March 2020, it maybe actual until the end of the year, but I am sure the Unity landscape changes too much to be actual after 2021. (Unity version 2019.3.7f1)

I believe Unity 3D first build to Quest could have been done in half an hour. There are obstacles in the way and these make it like a steeplechase. (see pic below) Most likely think the main problem is not the time necessary for the setup, It is the conflict, that you do everything right and it is not running! I started development around 1992 and so I’ve seen a few systems in my life. I know how to put together PC hardware, how to create Android and iOS apps, how to put together VR systems. Still two hours into the process I felt like Robinson Crusoe on a remote desert island. I would say we certainly loose some developers on the way into this, like 20-50% who will say that either they are not enough to develop on VR or the system is just garbage. Anyway let’s go through the issues that arose.

I was following this links, they show the basic steps to build for Quest:
https://circuitstream.com/blog/oculus-quest-unity-setup/

Unity complains about multiple Oculus assemblies in different folders with the same name.

First I tried to change the Project Settings folder to a non unity android SDK, but it didn’t work that way.

Solution: as written here you have to copy adb.exe, adbwinapi.dll, adbwinusbapi.dll from the standard android SDK to the Unity specific version. (First backup, then overwrite.) Why? Why not? This is Unity development, anything can happen.

Solution: Check Development Build, it brings down building time to around one minute.

Quest 4: App starts on the quest and goes into a neverending wait cycle.

This was a nightmare error, because I didn’t know how to handle it. The app started on the device and then it seemed it loads something. I was thinking maybe for the first time it needs one minute to prepare some textures or shaders or whatever.

Solution: Then LarsonMattr gave me a clue: do not use Vulcan, use OpenGL ES 3.0. All right. I googled again how to change that and then it worked.

Quest 5: Rendering runs only on the left eye

The system started, the app started – finally – and then I could only see with my left eye. Right eye render stayed blank.

What can we learn from this?

Finally I made it, it worked, still my usual open questions remains: what can we learn from this?

Actually there is an Oculus menu where you can start certain tools and even build. Still it is f**ked up for the moment, if you want to build it builds very slow productive version for 3-4 minutes just to fail in the last second with “Gradle not found”. Tried to fix this error for an hour and then finally decided to use the Unity standard build method. We need to quickly publish a learning solution for Quest and we are stuck with a halfway build soultion. Some strong opinions emerged regarding the bermuda triangle of Unity – Oculus – Android SDK Build Tools.